Raid bosses are the stronger and more specific opponents that the whole Cutieneer community has to defeat in order to get prizes.

There are several versions of raid bosses.

Each boss has a different set of rules that apply to the Cuties that can participate.

Each boss has different prize pools as well.

There are currently 3 types of Raid Bosses:

Raid bosses require for you to have Raid Energy available to participate in the raid.

This energy for V1 and Red Devil can be found on the boss page, when you select a raid boss to fight in the Raid boss list and it looks like this:

There are 2 types of energy for these bosses:

1. This energy can be claimed once every 24 hours by pressing the “Free Energy” button in the UI of the raid boss page 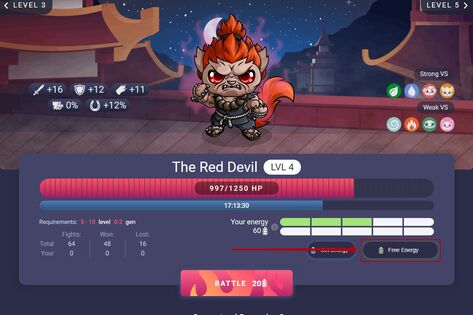 2. Premium energy is for purchase only and can be acquired by clicking on this button next to the “Free Energy” button:

You can get energy with various blockchain currencies. 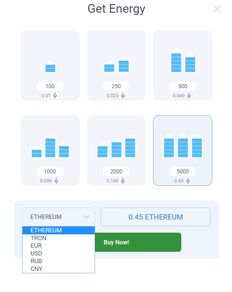 Going into a raid is something one should consider very seriously. The cuties should be strong in order to beat the boss. Make sure you have your Raiding Cuties equipped with items that have the raid bonus. The bigger the raid bonus stat the cutie has, the better it would perform fighting the bosses.

Currently there are 3 types of bosses:

This is the first iteration of the Raid bosses in BCU.

Here is all you need to know about getting started with fighting that boss.

This raid boss proved to be very difficult as it required the whole community to have an average win rate of 51%+, which means all of the players have to beat the boss more than half the time.

When the timer counts down to 0, the raid boss will be considered as defeated or not, depending on the Win % .

The prize pool is simpler in the Alien Invader raid boss than in others, it grants only Cute Coins which are erc-20 tokens.

The Red Devil boss has been the second iteration of the raid bosses in the game it uses some of the previous mechanics and it takes on a few new mechanics that haven’t been done in the game before.

The energy has to be manually claimed just like with the Alien Invader. Both are using the same energy pool, so choose wisely.

Before we go into more detail of the features for this raid boss, let’s look at what is understandable at a glance.

Let's talk a little more about the raid boss, when you get on to the page of the boss, itself. 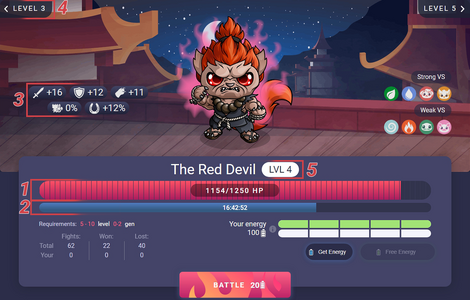 Seasonal and Event bosses are very similar to the Red Devil boss, but has no limitation on the level of the cutie, nor of the generation of the Cutie, that can participate in the raid.

Community content is available under CC-BY-SA unless otherwise noted.
Advertisement